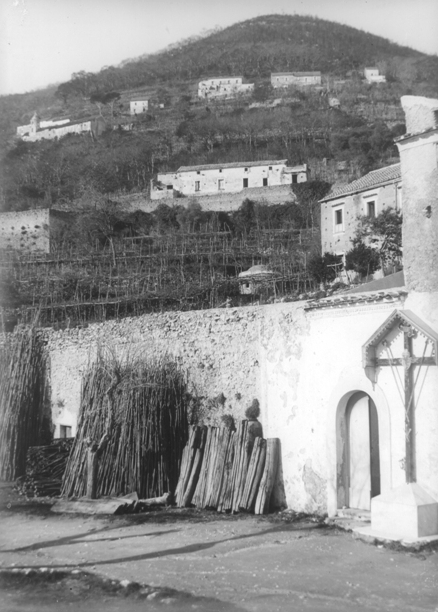 Scala is in an enchanting place surrounded by cathedrals and towers like Castrum Scalae Majoris, Castrum Scalellae, San Pietro in Campoleone, SS. Annunziata di Minuta, San Giovanni Battista dell’acqua, Santa Caterina, Sant’Eustachio, Torre dello Ziro. This location, within valleys of chestnuts, olive tree groves and vineyards, was chosen by ancient roman families who settled in Castrum in 330 A.D., also named jure romanorum.
The town of Amalfi found its origins in this same patrician area. It extended from the valley to the sea where it expanded its commercial and cultural influence on the Mediterranean lands. The Rufolo, D’Afflitto, Coppola and De Saxo families had a significant role in this region at that time. A member of this last family, in fact, travelled to the Holy Land and founded the Order of the Hospital of Saint John of Jerusalem, which later became Knights of Malta. In 987 Scala became an Episcopal seat. It was destroyed, however, in 1137 when the Pisanis rushed the prosperous and fortified towns of Amalfi, Ravello, Scala and Atrani for three days.
In 1731 St. Alphonsus M. de’ Liguori arrived here. He was supposed to stay for a brief rest period, but the beauty and the atmosphere of Santa Maria dei Monti inspired him and he founded the Congregation of the Most Holy Redeemer, which later spread all over the world. Very soon the group of brothers became too large to stay in the house they had borrowed from the local nuns. There was an isolated structure on the summit of the Monastery garden, known as “Casa Anastasio”, surrounded by chestnuts trees and a vineyard. It previously belonged to the family of the blessed Gerardo Sasso, who founded the order of the Knights of Malta, and it was now property of the Amendola family. In 1733 this building was offered to St. Alfonso and became the Residence of the Most Holy for the following five years.

Tannoia Rey-Mermet in Il Santo del secolo dei lumi said: “It was not a palace, but it allowed to live in joyful poverty and holiness. The ground floor, with five compartments, was placed against the slope and a covered lodge supported by a peristyle faced toward the sea and the sun. The biggest room became the oratory; the bedrooms had very small space so the beds were very close to each other; two more rooms became a kitchen and a dining hall, another one the library, or meeting room, and the last one, the biggest one, become the church or, as Tannoia said, it looked like a catacomb. Today it has become a touching relic. Here St. Alfonso and his brothers spent most of the night time praying and sometimes they fell asleep on the floor, in front of the Blessed Sacrament”.
The atmosphere and the amazing view of the Gulf of Salerno alleviated the sacrifice and deprivation of the brothers and inspired the saint to write several music pieces, among which was the most famous “Tu scendi dale stelle” (You come down from the stars).
This was the Redemptorist House until 1738. Then St. Alfonso left to diffuse the Congregation elsewhere. In 1776 the house acquired the current name of “Casa Anastasio” from the Anastasio family who had been living there for a long time. It still treasures the small church with its atmosphere and sanctity, and the characteristic wood oven with carved emblem of the congregation, the first one that is still visible now. 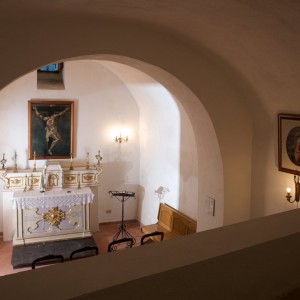 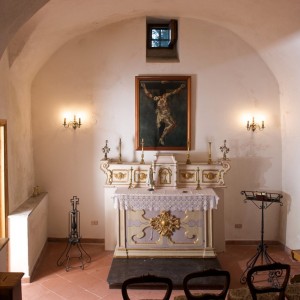 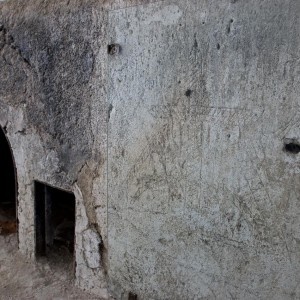 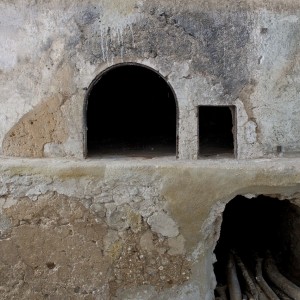 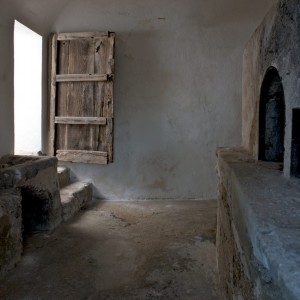 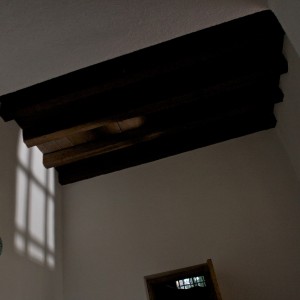 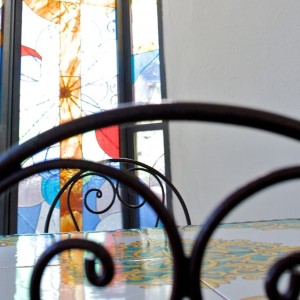 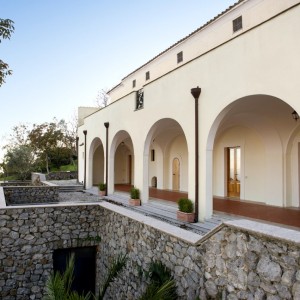 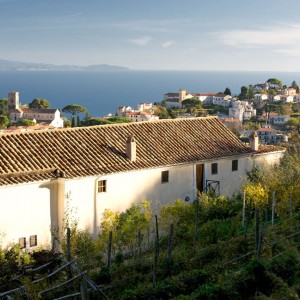 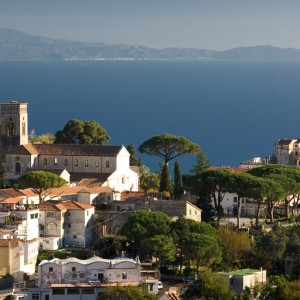 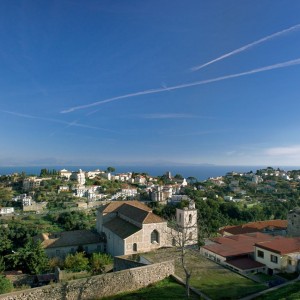 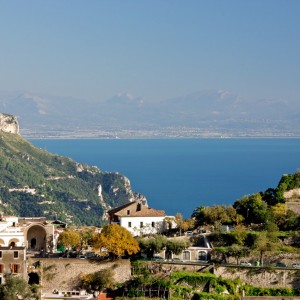 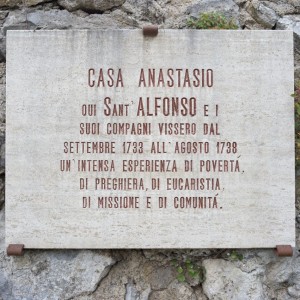 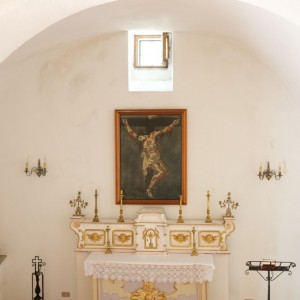 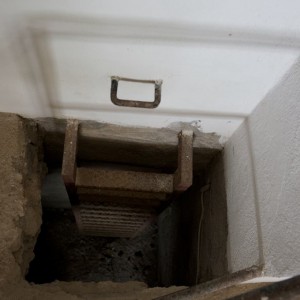